A great place to invest

Our leading industries and sectors are aerospace and defence, digital media, advanced engineering and of course the visitor economy. Creative industries have seen a huge growth in recent years. The city is renowned as one of the most attractive places for starting, growing or relocating a business.

The Solent on the south coast is recognised as the UK’s leading marine and maritime hub, with world-renowned research institutions and sector-leading innovative businesses. The Solent is the heart of the UK’s Marine and Maritime sector and the assets we possess enable the region, its businesses and the UK economy to compete globally.

For years, Portsmouth has been at the forefront of naval technology, and has companies leading the world in their fields. Portsmouth is home to two thirds of the Royal Navy surface fleet and home to the UK’s £6.2BN aircraft carriers supporting 20,000 jobs and generating £1.6BN of GVA.  Key employers in the city include BAE Systems, Babcock International, L3Harris, QinetiQ, TPG and Wartsila. 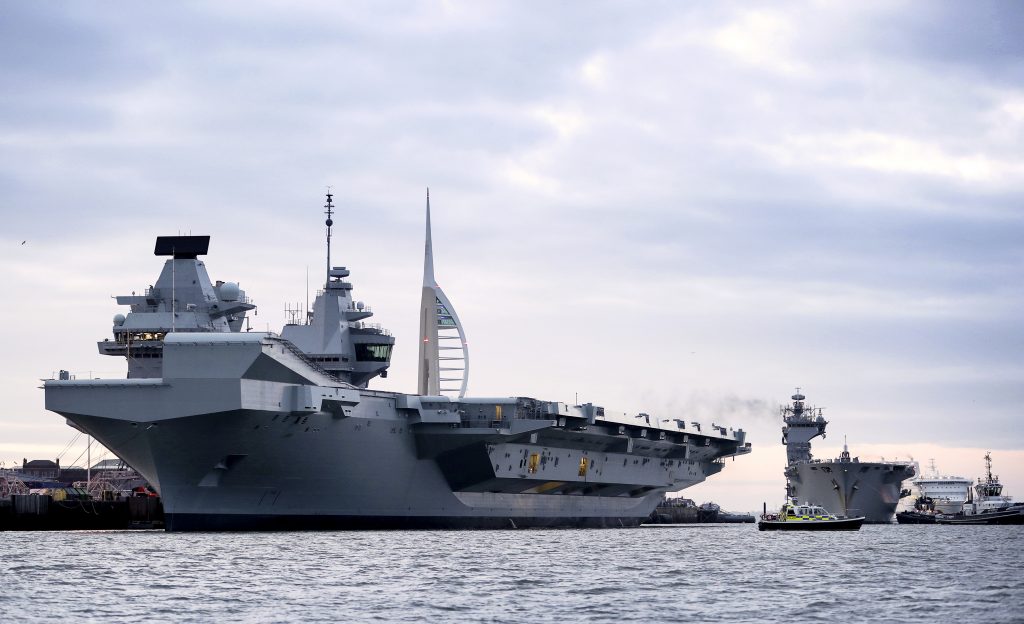 The city has an Advanced Manufacturing and Engineering Business Cluster group which meets regularly with the council to share information and support. Companies in PAMAEC the cluster group include GKN, Airbus, BAE Systems, H&S Aviation, Formaplex, Portsmouth Aviation and Pall Europe.

The National Maritime Systems Centre is being completed at the Portsdown Technology Park by QinetiQ with support from the City Council and the Solent LEP. The Technology Park is a test bed for new autonomous systems and technology to be sold to defence, commercial and scientific customers around the world. The centre now also hosts National Maritime Autonomy Centre Solent Test Bed.

L3Harris Maritime ASV is at the forefront of making unmanned robot craft. Working with the Ministry of Defence, the National Oceanography Centre at Southampton and international oil and gas companies. They employ naval architects, mechanical engineers, electrical engineers, software developers and boat builders, accessing the graduates emerging from the local universities and the marine and maritime businesses in the area.

This is a strong sector in the city, with Airbus Space and Defence employing 1100 people with the most important base in the UK for satellite payload manufacture, other key employers include, H+S Aviation, Portsmouth Aviation, and GKN Aerospace all based on the city’s Airport Industrial Estate.

Pall Europe, Pall Manufacturing and Pall Industrial are based at the Harbour Gate Business Park and the Walton Road industrial estate, just off the M27, in the northern part of the city. Pall has based their Health Sciences R and D centre in the city and employs more than 860 employees. 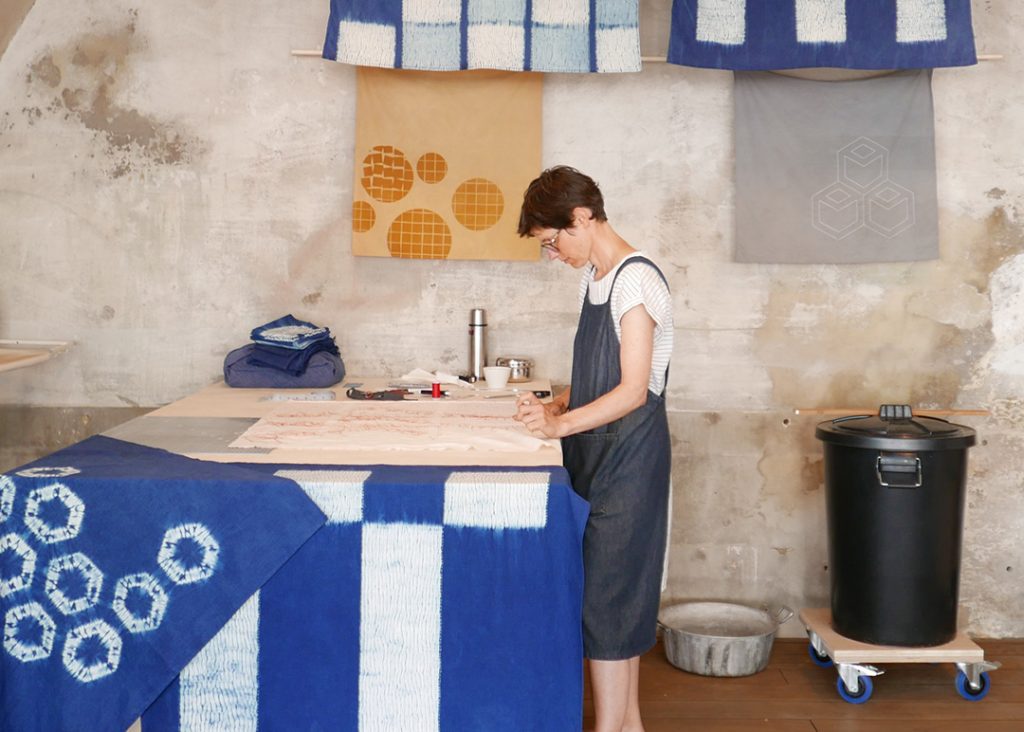 There is a strong Digital sector in the city, with many creative businesses, from Anglepoise Lamps who do all their iconic design work in the city to Climax Productions who create digital games for major companies. There are many successful software and design companies in the city, this includes IBM, Transalis, Bell Microsystems, City Technology and I love Dust.

Portsmouth is home to an exciting creative quarter where the city’s historic fortifications have been transformed into thirteen working studios known as the Hotwalls Studios. Located on the seafront between the Square and Round Towers, The Hotwalls Studios brings artists and designer-makers together in an exceptional heritage location. The former cell block at the Portsmouth Historic Dockyard has also been converted into start-up space for small creative businesses.