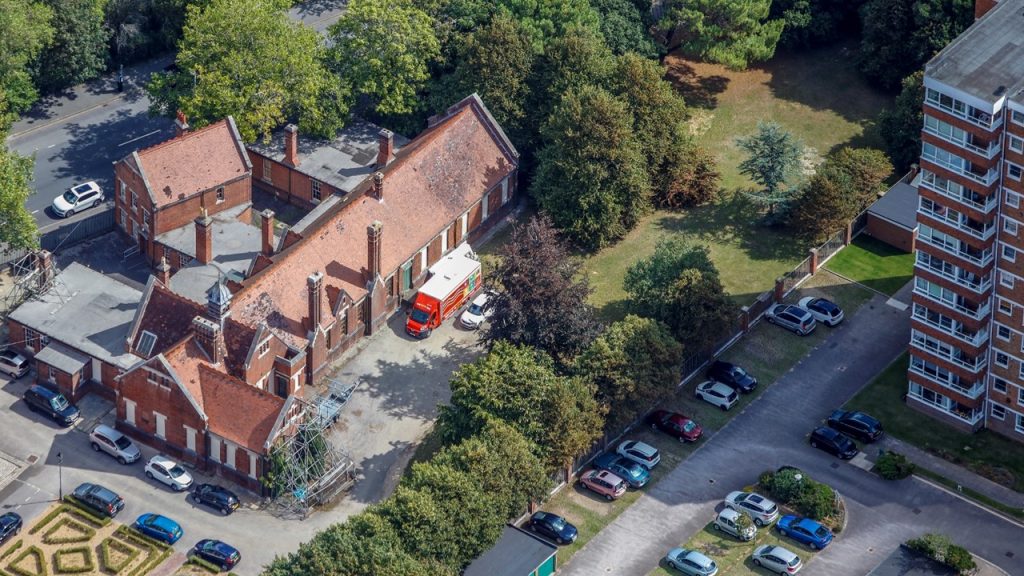 Now the council has uploaded everything that residents, businesses and other stakeholders said about new homes on the derelict council owned site, in Museum Road, Southsea, to a brand new public engagement web page.

You can find out what people said at www.recordsoffice.portsmouth.gov.uk

After knocking the door of every home and business within 250m of the records office building, and hand delivering questions to everybody living and working within 500m of the site; the council has committed to seven key principles to form the basis of their design for high quality, eco-friendly homes to replace the long empty building when it is demolished.

Based on what people said was most important to them as part of the public engagement the council has committed to:

Also based on what people have told them the council has said it will NOT:

“Thank you to everybody who shared their views,” said Leader of the council Cllr Gerald Vernon-Jackson.

“We know that taking down the derelict records office, and replacing it with new homes, will affect local people so we wanted to ask as many residents and businesses as possible for their thoughts before we started to put together plans,” he added.

As part of the intensive public engagement exercise; the council:

Cllr Vernon-Jackson said: “It’s not an option for us to do nothing with this site because this council-owned building has reached the end of its usable life and is suffering from major structural issues, including subsidence. It’s costing the council money to keep it safe and the site has been identified as suitable for housing by planners so it’s an unmissable opportunity to provide the high quality homes that Portsmouth people need.

“We’ve made a huge amount of effort to make sure that we are having a meaningful two-way conversation with local people.

“We will now start to work on designs for the housing, taking into account as much as possible of what we’ve been told as part of this major public engagement.

“When the plans are ready we will take them to the people living, and working, closest to the site for discussion.”

Who did the council ask?

What did the council ask?

The council asked everybody the same four questions:

How could people tell the council what they thought?

To find out more call 023 9282 2251, email strategicdevelopments@portsmouthcc.gov.uk or go to www.recordsoffice.portsmouth.gov.uk